The feast of Christ’s triumphal Entry into Jerusalem, Palm Sunday, is one of the twelve major feasts of the Church. The services of this Sunday follow directly from those of Lazarus Saturday. The church building continues to be vested in resurrectional splendor, filled with hymns which continually repeat the Hosanna offered to Christ as the Messiah-King who comes in the name of God the Father for the salvation of the world.

The main troparion of Palm Sunday is the same one sung on Lazarus Saturday. It is sung at all of the services, and is used at the Divine Liturgy as the third antiphon which follows the other special psalm verses which are sung as the liturgical antiphons in the place of those normally used. The second troparion of the feast, as well as the kontakion and the other verses and hymns, all continue to glorify Christ’s triumphal manifestation “six days before the Passover” when he will give himself at the Supper and on the Cross for the life of the world.

As the people carry their branches and sing their songs to the Lord on Palm Sunday, they are judged together with the Jerusalem crowd. For it was the very same voices which cried Hosanna to Christ, which, a few days later, cried Crucify Him! Thus in the liturgy of the Church the lives of men continue to be judged as they hail Christ with the “branches of victory” and enter together with Him into the days of His “voluntary passion.”

Adapted from The Church Year by the Orthodox Church of America. 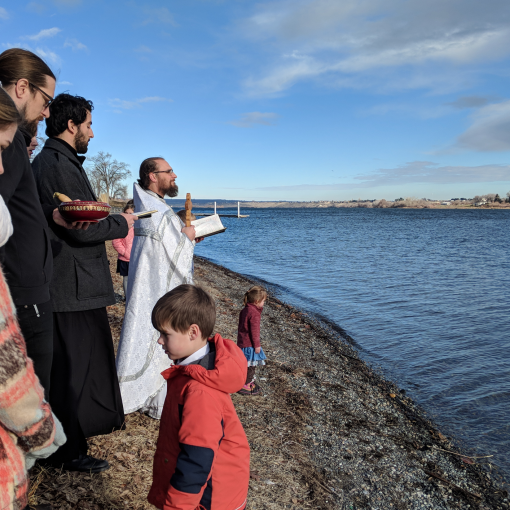 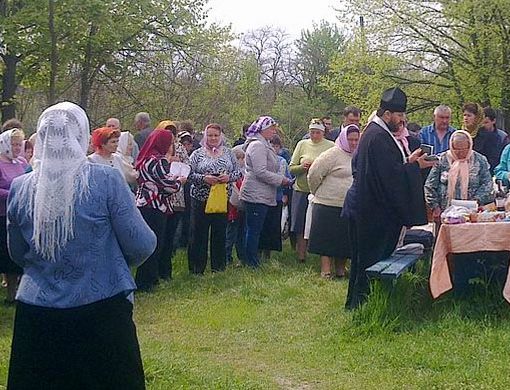 This Tuesday is Radonitsa, the day of joy when traditionally we gather in the cemeteries to proclaim the good news of the […] 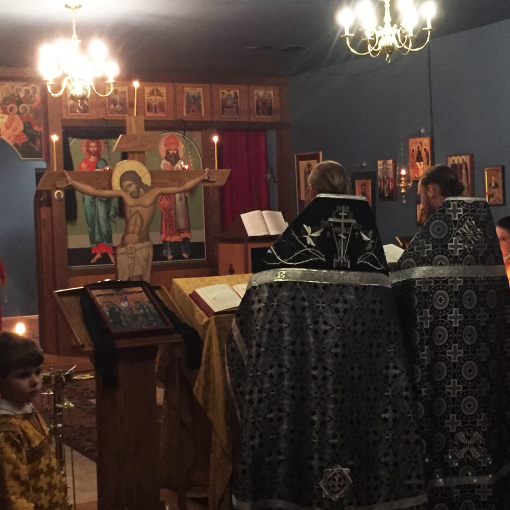 Each day of Holy Week has its own particular theme. The theme of Monday is that of the sterile fig tree which […] 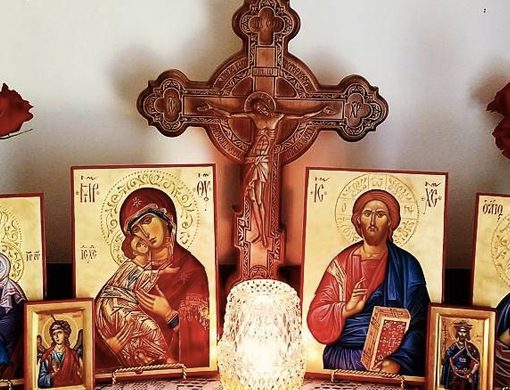 Through the prayers of our holy fathers, O Lord Jesus Christ our God, have mercy on us and save us. Amen Christ […]